I've had a busy week we've had the painters and carpet layers in. A lot of moving and rearranging of furniture.

Another busy week at school with the holidays fast approaching it's a mad time in the library with books coming in and the new books for next terms themes. With a three day week it was busy!

Today I moved my antique wicker bed from Ben's we switched I gave him a queen bed for my antique bed, this bed has had a lot of moves from Casterton to Ballarat and then to Ben's. I love this old bed and it looks fab in my new bedroom that I've created. I've put in and antique chair that I got from a garage sale and my upholstery friend John Rix re upholstered the chair my dad sanded and gave it a lick of french polish. On the antique drawers I have a antique light that no longer operates with a ladies beauty set and also a chamber pot! On the bed I have one of my many quilts that I've made over the years.

Today after the bed setup I took on another challenge the lawns, as some of you may or may not be aware I had a heart attack a few years back and don't do much gardening, bug of late the past 2 weeks I've decided to do the lawns as my exercise. I have not been on my bike for about 12 months due to a sore knee and sciatic nerve problem (Physio helped but then my knee caved in). Late January I had an op on my knee to see what the problem was, well in short it's damaged and I need a new one... alll my problems seem to be on the left side the ankle and the knee....

Well I hope this fills you in on my short but busy week!
Enjoy whatever you may get up to this weekend or week

I'll try and post pics of the room later

Posted by Kimonos and Sushi(OLD BLOG) at 9:13 PM No comments:

Term 2 of the School Year

Well it's nearly that time again...the nights are getting darker and the days colder...
2 more weeks and I'll be on holidays again....yippie...I love this time as I get to catch up with my big kids that no longer live at home or close by....
Nathan is in Foster which is a good 5hrs drive after a busy week at school! I do try to catch up and watch a footy game or 2, so far this season I haven't watched him play 😕 He has played a few games for the Seniors and now is playing Reserves footy he did however get BOG this week named 3 best.
Abbey is in Warrnambool and working at Lyndoch part time.. She does come over to visit and brings the Daisy Mae her black cocker spaniel. It's been a big year so far seeing how far she has come since her car accident in 2011, a mothers worst nightmare those first 4 weeks not knowing if she would survive, but in true Abbey fashion she proved the Drs and us wrong... The only downer about the whole accident is she now has a Brain Injury and because of this lost her dear and near friends... I can count on my hand the number that still include Abbey in their activities... She has found a partner and he is aware of her condition and is looking after her great.
Ben well he is our dark horse, he's bought a house in Cobden, but comes home most nights for tea or to use the washing machine. He works at CopRice and loves to party on the weekends. Bens got his own Ginger Ninjas which love him as much  as he does them 🐱🐱.

I've had the flu...leargie for the past 4 weeks, went to the Drs twice and on 2nd visit got some great drugs which kicked it although taking prednisolone and being on the nebuliser for asthma every 4 hrs wasp a  stroll have a slight wheeze but the night coughs and aches are all gone.
No big holiday this year but looking at Canada 2018 Alaska Banff Fairbanks Jasper Lake Louise Anchorage... Gotta save the ✈️💷💶💴💵💸.
Well I've had a huge Long Weekend cleaning and ripping up carpet...walls have all been painted fresh new colour Sombrero Tan and skirts in Rawhide Haymes paints, Gary Fryers and his boys did a great job.

Well hopefully it won't be another 14plus weeks till my next post.

Enjoy your Week
Posted by Kimonos and Sushi(OLD BLOG) at 3:03 PM No comments:

Hi Bloggers, Ive had a busy weekend with my twin sister and her partner down for the weekend. My twin lives in the city and I of course I live in the country. Today we went to our friends farm so Liz could get some really good cow poo for her own garden at home. Several bags later and they should have the best veggies in Melb. We saw whilst out at the farm which is a 5 min drive a family of Wedged Tailed Eagles...anyone that knows me knows that I just adore any kind of animal...
We also got to play with one of the girls R34 she is getting on in years now she is about 7-8yrs old she had a calf a few years back that was prem and her calf was called 'Pig"....7 came over for a play and Ollie the long haired border collie entertained us when he jumped into the water trough.. We came home had a bite to eat and then the visitors left...A friend had brought around some Blood Plums so the husband got busy and we made some Plum Sauce a jar will be given to the ex owner of the blood plums in appreciation of his plums...

Cheers Andrea
Posted by Kimonos and Sushi(OLD BLOG) at 9:48 PM No comments:

Well the first couple of days back at school and the old knee blew up. I went back to the surgeon and the outcome i had torn my ACL at some stage and it showed damage I also had meniscus issues and some crazing of the knee cap. Also behind the knee cap shows damage.W ow no wonder I was in pain just before Christmas. Physio visit to Colac on Thursday and my physio worked her magic on my sore muscles.... Friday another busy day try to reorganise the school Library after it has been shifted for the 3rd time....lots of books still not on shelves...oh well I do have 12 months to fix that...lol 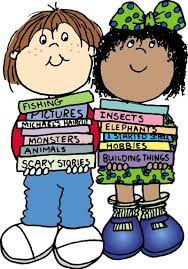 Today I have lazed around and then decided to make some patty cakes for afternoon tea...We are finally empty nesters so its very very quite at our house... We still have the adorable 'Miss Poppy' who is a very spoilt pooch...we also now have 2 adorable Ginger Ninjas 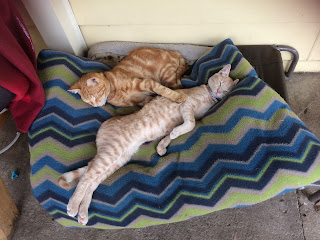 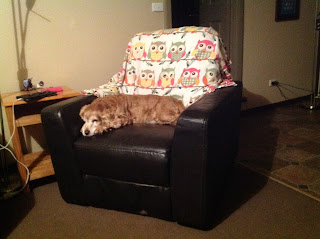 Posted by Kimonos and Sushi(OLD BLOG) at 2:15 PM No comments:

Well I am still off work, I had an operation on my knee nearly 2 weeks ago. I have had a few outings G.O.R.G.E Chocolates which is near Simpson Apostle Way Cheese just around the corner from G.O.R.G.E Chocolates I did buy some chocolate bullets and from the cheese shop some yummy cheese and some Apostle Way Milk which I flavoured. I am goiong back to surgeon on Wedneday and will be back at school on Thursday. I still work as an Integration Aid at the local PS I have been an aide for over 27years. DH and myself celebrated our Wedding Anniversay on the 4th Feb 28 years. Well I hope you all have a great week. Andrea 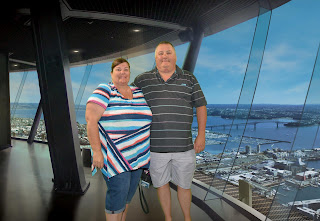 Photo whilst we travelled to New Zealand in the school holidays AUCKLAND SKY DECK
Posted by Kimonos and Sushi(OLD BLOG) at 7:39 PM 2 comments:

Life is busy Facebook seems to be all the rage now. I am on Twitter Snapchat I have not sewed much of late . I did a few cushion covers for my Library at school and that's about it I'm getting older hit the Big 50 last 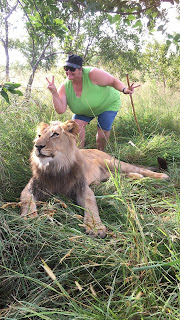 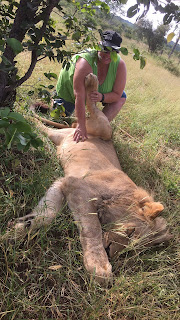 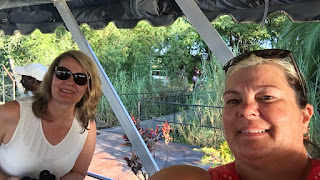 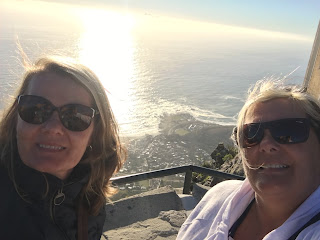 year went to Africa as my Birthday present with my Twin Cheers andrea
Posted by Kimonos and Sushi(OLD BLOG) at 3:00 PM 3 comments:

I am still involved with the blog world although I don't get on as much as I did. I still enjoying looking at all my friends posts and seeing what you are all making. I have been busy this year made. Few quilts and helped a friend learn the techniques with making a quilt. I have Craft Club at my house each Wednesday Night sometimes we quilt...talk..Pinterest..or play Candy Crush...whatever takes our fancy on the night... Have a great week Andrea
Posted by Kimonos and Sushi(OLD BLOG) at 7:22 AM 2 comments: 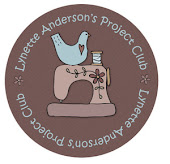 Kimonos and Sushi(OLD BLOG)
I live in a small town near the 12 Apostles. Married to Darren and have 3 children Nathan (27), Abbey(25) and Ben (22). I have 2 adorable Cocker Spaniels. I enjoy catching up with friends and sewing. My greatest wish is to travel one day.